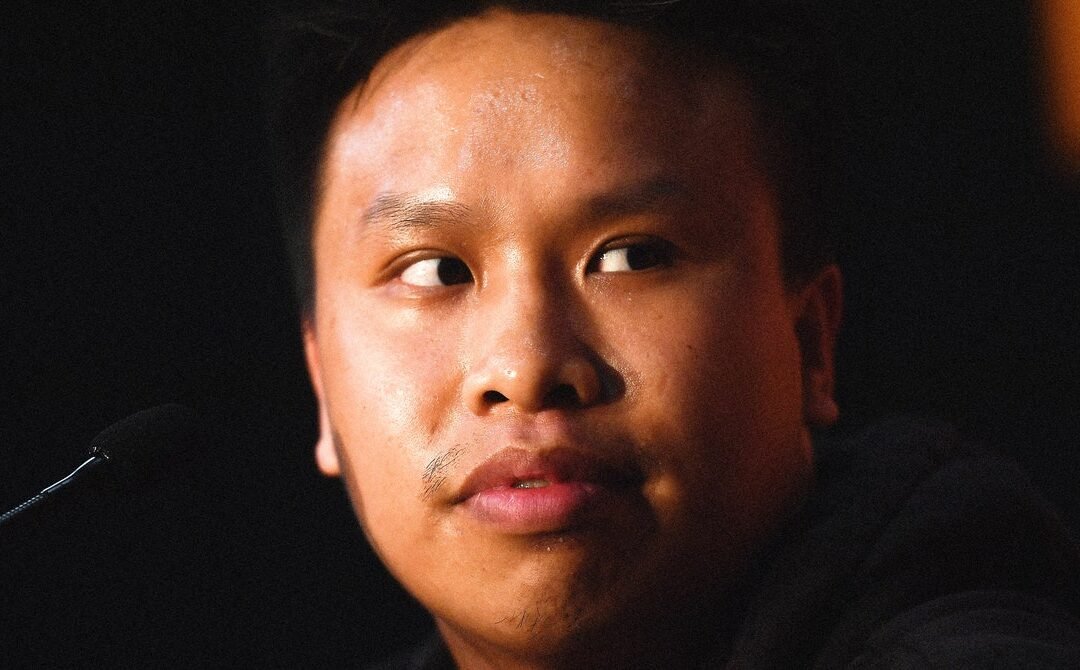 One of the esports industry’s most prominent leaders is under investigation for workplace misconduct. Current and former employees and esports pros have accused Team SoloMid’s founder and CEO, Andy Dinh, of verbally abusing and bullying them, sources tell WIRED. Riot Games, which operates the League of Legends Championship Series in which TSM competes, launched an investigation late last year into Dinh’s behavior. TSM also confirmed that it launched its own investigation around the same time.

“We are aware of the allegations made about the CEO/owner of TSM,” Riot Games told WIRED over email. “As the league operator, we have engaged the law firm of O’Melveny & Myers LLP to conduct an independent investigation into claims of misconduct made against the leader of this team, in accordance with standard league process.” Both Riot and Dinh declined to comment on specific allegations, citing the ongoing investigative process.

Dinh, 29, has led the esports organization since 2009 and is known in the esports community by his gaming handle “Reginald.” In 2020, Forbes named TSM the most valuable esports company, with an estimated $410 million valuation. Last year, the organization changed its official name to TSM FTX after cutting a $210 million naming rights deal with a Hong Kong cryptocurrency exchange. TSM operates esports teams and has contracts with players and streamers spanning Fortnite, Valorant, Apex Legends, Super Smash Bros., and other top games, amounting to millions of followers across social media. Most of all, TSM has become synonymous with competitive League of Legends, the biggest esports title of all time, attracting a fervent international fandom.

The company, based in Southern California, has 51 full-time employees. Several of those employees told WIRED that they were attracted to TSM because of its high status in the esports world and their personal fandom. Many became disenchanted by Dinh’s alleged “mental abuse,” in one current employee’s words. All requested anonymity for fear of career repercussions in the insular and tight-knit world of esports. “The esports industry is really young and toxic,” says one. “Your relationships result in jobs more than anything else.” Two sources say Dinh’s close connections to other esports team owners and professionals has deterred current and former employees or players from pursuing accountability.

“He’s like a bully who gets away with being a bad person because he’s powerful, because people are afraid to stand up to him,” top League of Legends player and former TSM teammate Yiliang “Peter” Peng, known as Doublelift, said publicly on a livestream last November. “I’m sick of someone who’s basically just a bully getting away with it because it’s in everyone’s best interest to not get in his way.”

Four individuals who have worked with TSM tell WIRED that the esports organization is dominated by a culture of fear. As far back as 2013, they say, Dinh was known to verbally abuse and yell at players and employees. He has called employees “stupid” or “worthless,” two sources say. Two sources recalled Dinh calling employees after hours to scream at them. Three current or former TSM employees say that, sometimes, Dinh would ridicule employees for hours. His tirades were often prompted by minor mistakes. Other times, he yelled at employees in front of assembled colleagues as part of an “exhibition,” says one current employee, that Dinh appeared to take pride in. One former employee recalled hearing Dinh say he wanted to “make an example” out of a person he berated publicly.